Shefali Razdan Duggal confirmed as US envoy to the Netherlands 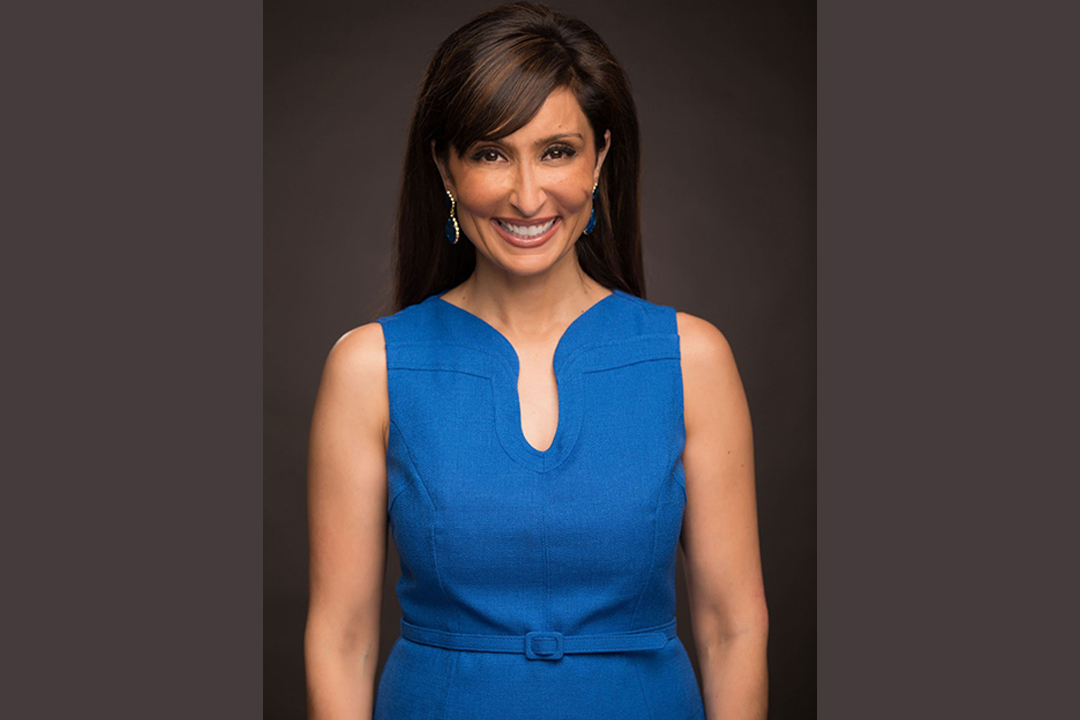 A Kashmiri born in Haridwar, her story “represents the infinite possibilities of the American spirit and the American dream”

India born political activist, women’s rights advocate, and human rights campaigner, Shefali Razdan Duggal has been confirmed by the US senate as the country’s new ambassador to the Netherlands.

A Kashmiri born in Haridwar, UP, India, Razdan Duggal, 50, who was nominated for the position by President Joe Biden in March was confirmed by the US Senate by a voice vote along with two other nominees to senior administrative positions.

Razdan Duggal moved to Pittsburgh, Pennsylvania with her family at the age of two and grew up in Cincinnati, Ohio. A mother of two, she served as National Co-Chair of Women for Biden, and as a Deputy National Finance Chair at the Democratic National Committee, according to her White House profile.

“I was born in India, but I was made in the United States,” Razdan Duggal told members of the Senate Foreign Relations Committee during her confirmation hearing in July relating her experience as an immigrant.

“I have full confidence that kindness, empathy, honesty and sweat equity mean something in our country. It is the reason why people from all over the world see us as a beacon of hope and freedom.”

“While my story is not unique, it is one that represents the infinite possibilities of the American spirit and the American dream,” Razdan Duggal said.

As an immigrant, Razdan Duggal said she represents the diverse face of the United States and the generations of people throughout its history who found an opportunity in the US.

“I was raised by a single mom in Cincinnati who worked two minimum wage jobs to support us. My father left us when I was very young and that in this profoundly and permanently affected the direction of my life,” she told the lawmakers.

“Rather than dwell upon what I did not have, I embraced the boundless opportunities that we are given here in the United States. I attended college and graduate school with the help of loans, grants and scholarships.

“As I faced some of my own challenges of being a minority woman with limited resources, I became attuned to the values of diversity and inclusion that continue to inspire me today,” the Indian American activist said.

“I also focused on the rights of minorities and the critical importance of being a voice of the oppressed,” she said. “This motivated me to pursue my years of work with Human Rights Watch and to serve as a member of the United States Holocaust Memorial Council.”

“While my life was often not easy, I was always saved by the grace of God and the promise of the United States,” Razdan Duggal said.

Appointed to the US Holocaust Memorial Museum Council by then President Barack Obama, she continues to serve as a Western Regional Advisor.

Razdan Duggal is a San Francisco Committee member of Human Rights Watch, a member of the Wake Forest University Leadership and Character Council, and served on the National Board of Directors for Emily’s List.

She is the recipient of numerous civic awards, including being recognized with the Western Regional Leadership Award by the US Holocaust Memorial Museum, as a Community Hero by the California State Assembly, and as one of the Most Powerful Women in California by the National Diversity Council.

Razdan Duggal is a graduate of Miami University in Oxford, Ohio, a BS in Mass Communication, with a minor in Political Science. She received her MA in Media Ecology from New York University.

She was also on the National Finance Committee for Hillary for America, the 2016 Hillary Clinton Presidential Campaign, National Advisory Council.

She also was active during Obama’s 2008 presidential Campaign, where she was a Trustee for the DNC South Asian American Leadership Council.

Razdan Duggal previously worked with Hillary Clinton’s 2008 presidential Campaign, where she was a member of the campaign’s Northern California Steering Committee and the Women for Hillary Committee.

She was also on the Finance Committee for the Kamala Harris for California Attorney General Campaign and was a member of her Transition Team.

Razdan Duggal served as Executive Director of Indus Women Leaders, a national South Asian women’s organization, and was both a graduate and on the Advisory Board of Emerge California, a political leadership training program for Democratic women.

She was also a board member of the Indian American Leadership Initiative, an organization focused on promoting South Asian political participation, and on the National Advisory Board of Doctors for America.

Razdan Duggal was also on the National Advisory Board of Smithsonian Museum’s ‘Beyond Bollywood: Indian Americans Shape the Nation’ initiative and a Senior Advisor for South Asian American Digital Archive (SAADA).

Earlier in her career, she worked as a political analyst at Staton Hughes, a political strategy firm.