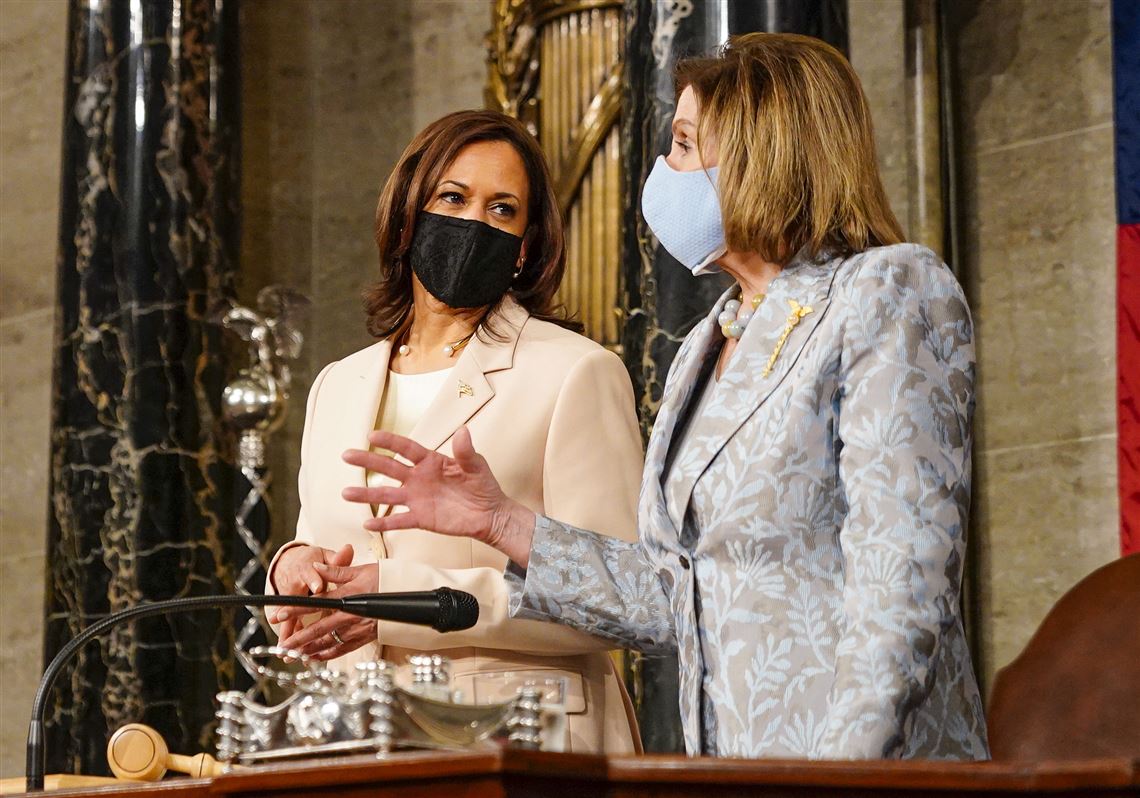 The United States has a crisis of representation in government. Women are 51% of the population, yet only hold 27% of seats in the House of Representatives. Over the last decades, a myriad of training programs, including leadership development solutions, have been created specifically to get more women elected. Even with these increased resources to support women running for office, at our current rate we won’t reach gender parity in political leadership in our lifetimes.

In 2000, the United States ranked 46th for women’s representation in government at the national level; now we rank 67th, alongside Mali, Kazakhstan, Bulgaria and Afghanistan. And the U.S. ranks well behind most well-established democracies in the Organisation for Economic Co-operation and Development.

In other words, 66 countries have outpaced the United States in women’s representation — not because their women are more qualified or ambitious, but because they have implemented electoral systems and policies to ensure more level playing fields and greater opportunity in the electoral process. Consider New Zealand, a country often lauded for increasing women in leadership since adapting its electoral system from the “first past the post” model to the more modern mixed-member proportional system.

Similarly, in the nation of Georgia, political parties are incentivized to recruit more women and receive state funding for doing so, while in Ireland political parties lose funding for failing to recruit enough women to represent their party. The evidence is clear — if our nation wants to accelerate greater gender representation and demonstrate that we truly value women’s political leadership, we need both leadership development programs and changes to our political and electoral systems. The history of women’s representation best demonstrates this need.

In 1992, a record number of women ran for and were elected to Congress — in fact, more women won that year than in any previous decade. The year became known as the Year of the Woman and set in motion other political gains. During this same period, our government failed to change policies and voting systems to make it more equitable for women to run. For instance, it was only in 2018 that women running for federal office were allowed to use campaign funds to cover child care expenses. This important policy still isn’t in place in most states. In the year 2021, 29 years after the Year of the Woman, it is hard to imagine that women are still fighting these same battles.

Many have touched on the history made with Joe Biden’s selection of Kamala Harris as his vice presidential running mate, only the fourth woman overall to be on a major-party ticket for a presidential election. One hundred years after the 19th Amendment granted many women the right to vote, Ms. Harris became the first woman elected vice president of the United States. While no woman has served as the U.S. president, 13 countries around the world have women heads of state.

Along with becoming one of a small handful of women to be featured on the presidential ballot, Ms. Harris’ election illustrates the unique power executive leaders have to accelerate gender equality and parity by selecting women as running mates and appointing them to key leadership positions. Local, state and national appointed positions often perform a great deal of government work — writing policies, making decisions, presenting ideas and so forth. More women in these roles increases women’s influence in the policymaking process.

While other countries have adopted innovative strategies to improve women’s representation, lawmakers in the U.S. have done little to address the constraints of our system. Additionally, more than 100 countries have implemented targeted recruitment practices to increase the number of women who run in the first place. In the U.S., women’s moderate successes in spite of these institutional barriers remain uneven across ideology, age, geography class and race.

The ReflectUS Coalition’s work on systemic change runs the gamut: We believe that every person and institution plays an important role in this work. Political parties must commit to recruiting women to run for office and commit to gender equality standards. Political donors can put their resources behind women early on in primaries and later in general elections to ensure women have the funding they need — funding that attracts other donors to contribute. Individuals can donate, volunteer and vote for women who are running for office. Those in charge of appointments to boards and commissions must commit to gender-balanced appointments. There are also policy approaches that would greatly accelerate women’s political leadership such as modernizing legislative workplace norms with onsite childcare, paid leave and proxy voting so women can serve effectively and rise to leadership positions.

Without women, we are missing a vital opportunity to address real concerns for more than half the population in the United States. Gender equality should not be reliant on the success of one party over another; for equality to be achieved and sustained it must happen across the ideological, racial, economical, and geographical spectrum. As we move beyond the suffrage centennial and celebrate the women leaders who made the 19th Amendment possible, we must harness the energy for change and the hunger for women’s representation on the ticket and in the Cabinet. And we must commit to systemic changes that will last longer than a presidency.

Tiffany Gardner is the CEO of ReflectUS, a national coalition of nine leading women’s representation movement organizations working to accelerate gender parity. Cynthia Richie Terrell is executive director and founder of RepresentWomen, a member of ReflectUS. Distributed by Tribune Content Agency and first published in The Fulcrum.