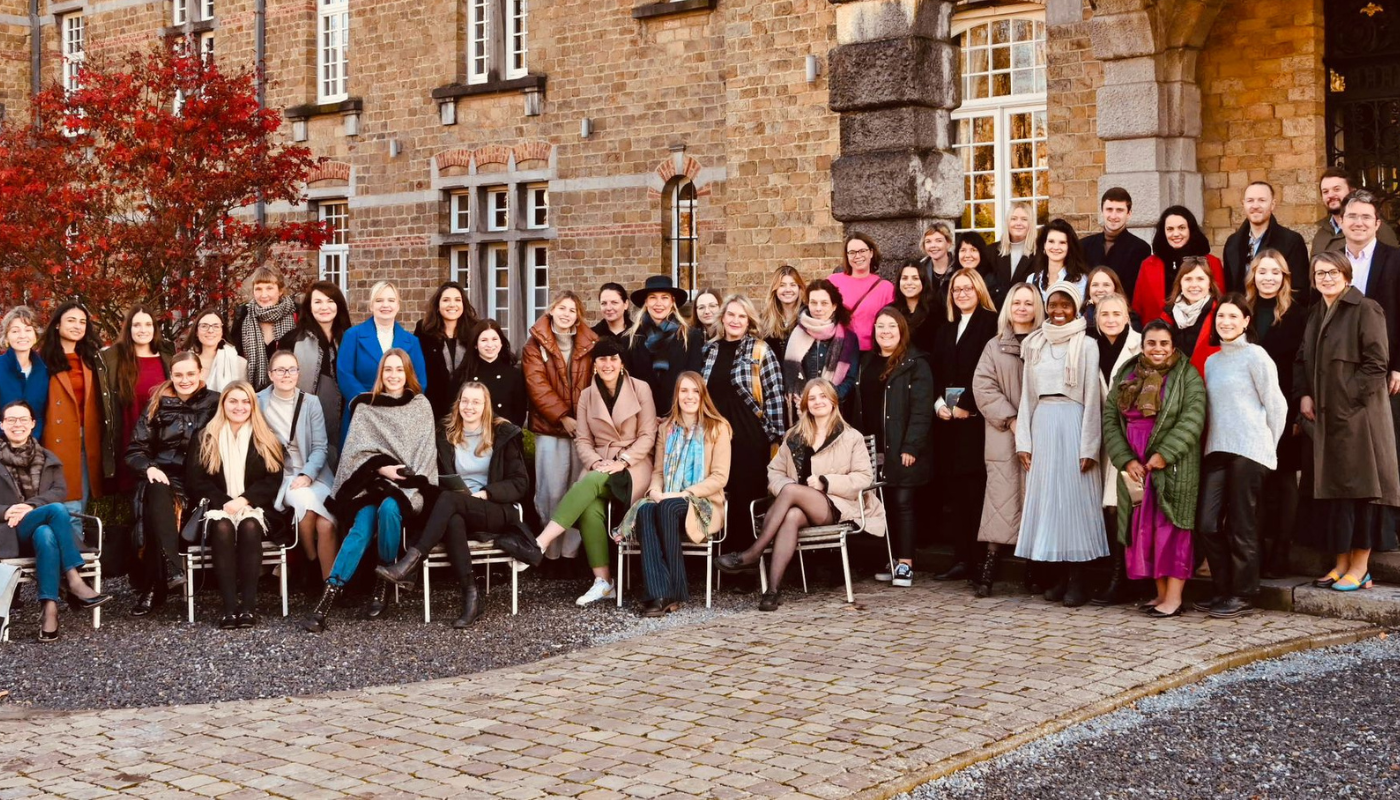 From 24-27 November, both classes of the Alliance Of Her (AOH) 2022 Academy, Europe’s leading programme dedicated to ensuring female political leadership is valued and to support liberal women in politics to achieve their goals, came to an end. With a stellar line up of influential and expert speakers from around the world, this year’s final session had 36 women in politics from across Europe graduating after having completed the three sessions on political empowerment and leadership held throughout the year.

The session began with an intimate conversation between the class and European Commission Executive Vice-President Margarethe Vestager and ended with a graduation dinner for the class hosted by the Alliance Of Her Alumnae Advisory Board. During this final dinner, the class heard a keynote address by German Federal Minister for Education and Research Bettina Stark-Watzinger, who referred to several global challenges when highlighting the need for more women to have a voice in politics. She applauded the graduates and encouraged them to be as ambitious as possible in pursuing their political goals.

The dinner was also the moment when the Alumnae Advisory Board announced the winner of their 2022 Women in Politics Champion of the year Award, which went to Golos Party Leader, ALDE Party Vice President and courageous member of the Ukrainian Parliament Kira Rudik. Kira’s tireless advocacy on behalf of her country in the face of extreme adversity was noted by the panel, but it was her efforts to support and give a voice to women in Ukraine that convinced the jury to award her the prize on behalf of the Alliance Of Her alumnae and allies network.

During the rest of the session, the Class of 2022 participated in several masterclasses with guest speakers, including from Alliance Of Her partners Emerge America and Join Politics. Each participant also gave a prepared speech to their peers as part of the graduation ceremony.

The Alliance Of Her Academy is a highly respected initiative where women in politics can learn valuable insights and strategies and work with some of the best minds in politics. However, for those that join the Academy, it is also an invaluable community of talented, ambitious, and influential liberal women from diverse backgrounds and perspectives. The 2022 graduates now join a growing network dedicated to supporting each other and advancing female political leadership; like the 150 women before them, the Class of 2022 is now ready to lead and succeed in European politics.

The Alliance Of Her Academy continues to benefit from the support of partners FNF and ELF. As such, all participants meet strict eligibility criteria, in addition to demonstrating clear leadership talent and ambition. Participants are also informed of the prohibition to run in an election campaign during the academy or up to 12 months after the termination of the program. If this condition is not respected, participants will be required to cover costs independently