How Democrats secured a historic majority in the Vermont House 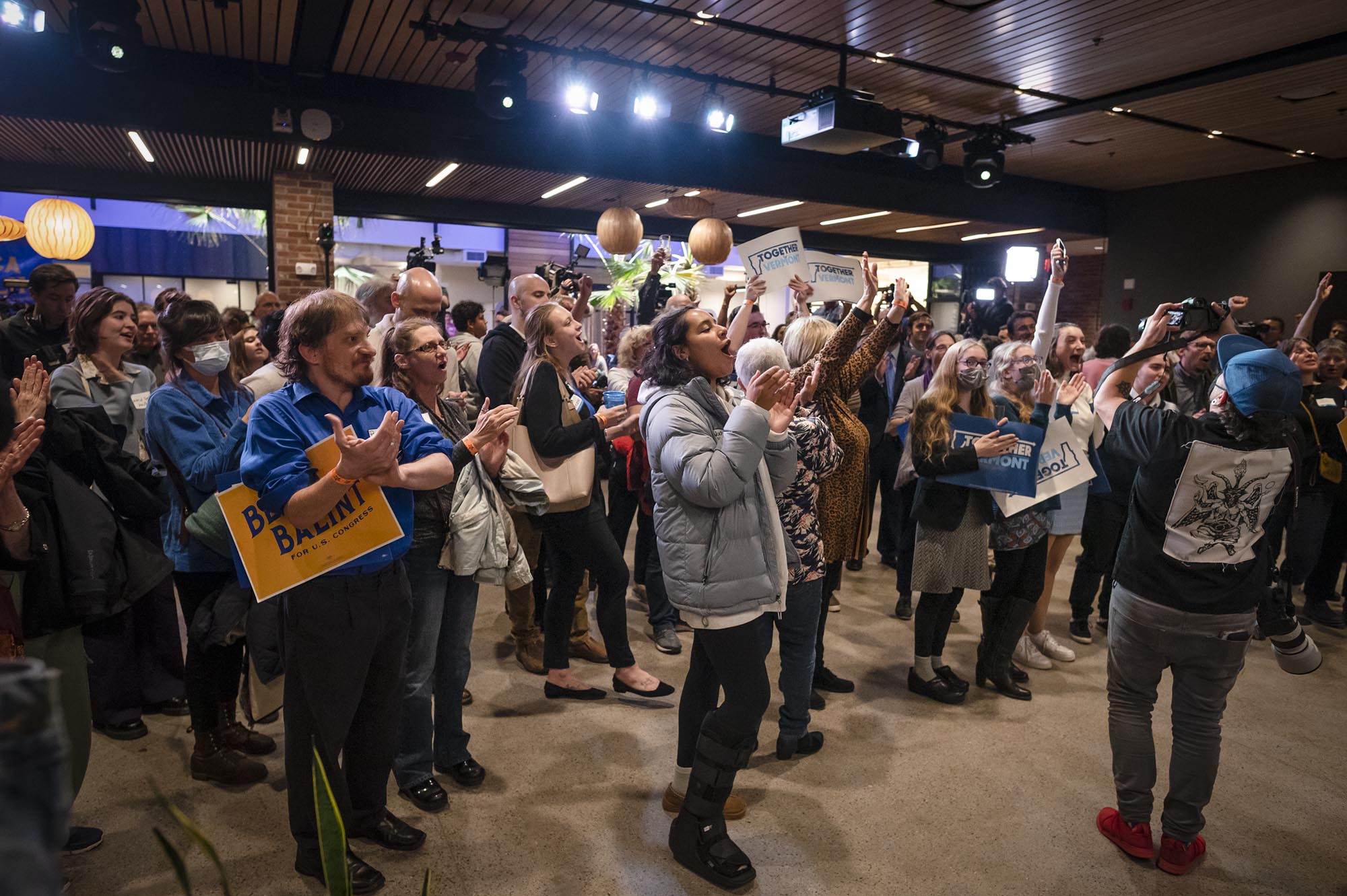 People at a Vermont Democratic Party gathering in Burlington cheer as they learn that Proposal 5 passed on Election Day. Democrats have never held this many seats in the lower chamber, and no single party has controlled this many districts in the chamber since 1966, according to state records. Photo by Glenn Russell/VTDigger

Vermonters once again split their ticket in a big way Tuesday night, reelecting Republican Gov. Phil Scott by his widest margin yet — and handing Democrats commanding veto-proof super-majorities in the Vermont House and Senate.

Scott’s victory was widely predicted. And from the election season’s start, the two major parties had identified that Vermont’s legislative balance of power would most likely be decided in the House, where Democrats and Progressives are currently one vote shy of the 100 needed to override a gubernatorial veto. The Democrats have never held this many seats in the Vermont House, and no single party has controlled this many districts in the lower chamber since 1966, when Republicans held 115 seats, according to records kept by the House clerk’s office.

In the 30-member Senate, Democrats and Progressives held on to their 23-seat supermajority, although they lost a seat in Rutland County and unexpectedly won in Chittenden-North, a new district that was widely assumed to be a safe Republican pickup following this year’s redistricting process.

Scott, meanwhile, swept every single town and city in Vermont. His little-known Democratic challenger, Newfane political activist Brenda Siegel, fared even worse than Progressive/Democrat David Zuckerman did in 2020. Scott this year took home nearly 71% of the vote, compared to 69% in 2020, when Zuckerman challenged the governor as he was receiving near-universal plaudits for Vermont’s response at the height of the Covid-19 pandemic. (Zuckerman was elected to a second stint as lieutenant governor on Tuesday.)

“Not everything came our way. We’re disappointed that we couldn’t get Brenda higher,” said Vermont Democratic Party executive director Jim Dandeneau. “But otherwise I think it was a pretty unreservedly great night for us.”

For Scott press secretary Jason Maulucci, the takeaway from election night is not a mixed message. “Vermonters want balance,” he said.

The night held some down-ballot disappointments for Democrats, particularly in Franklin County, where the party had hoped to make gains but instead lost a seat. And in Stowe, the most expensive House race this cycle, Democratic nominee Scott Weathers lost badly to independent Jed Lipsky, who had been backed by the outgoing Republican incumbent, Heidi Scheuermann. 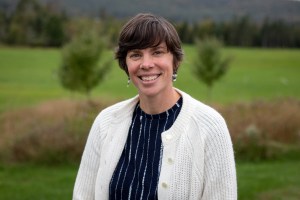 The party also ousted a Republican incumbent in Orleans County, Rep. Vicki Strong of Albany, who lost to Democratic Rep. Katherine Sims after redistricting pitted the two against each other in a newly single-member district.

The Vermont Democratic Party, which outraised the Vermont GOP 5-to-1, ran a robust field operation this year, which included six regional offices spread out across the state. On the Friday before the election alone, Dandeneau estimated field organizers knocked on some 5,000 doors.

Much of the Democratic recruitment edge was driven by Emerge Vermont, the organization that has been building a bench of Democratic women for nearly a decade. The organization’s count shows 48 of its 59 alumnae on the ballot this year won their races — including Vermont Sen. Becca Balint, D-Windham, who will become the first woman the state sends to Washington after she won the race to replace U.S. Rep. Peter Welch, D-Vt. in the U.S. House of Representatives. 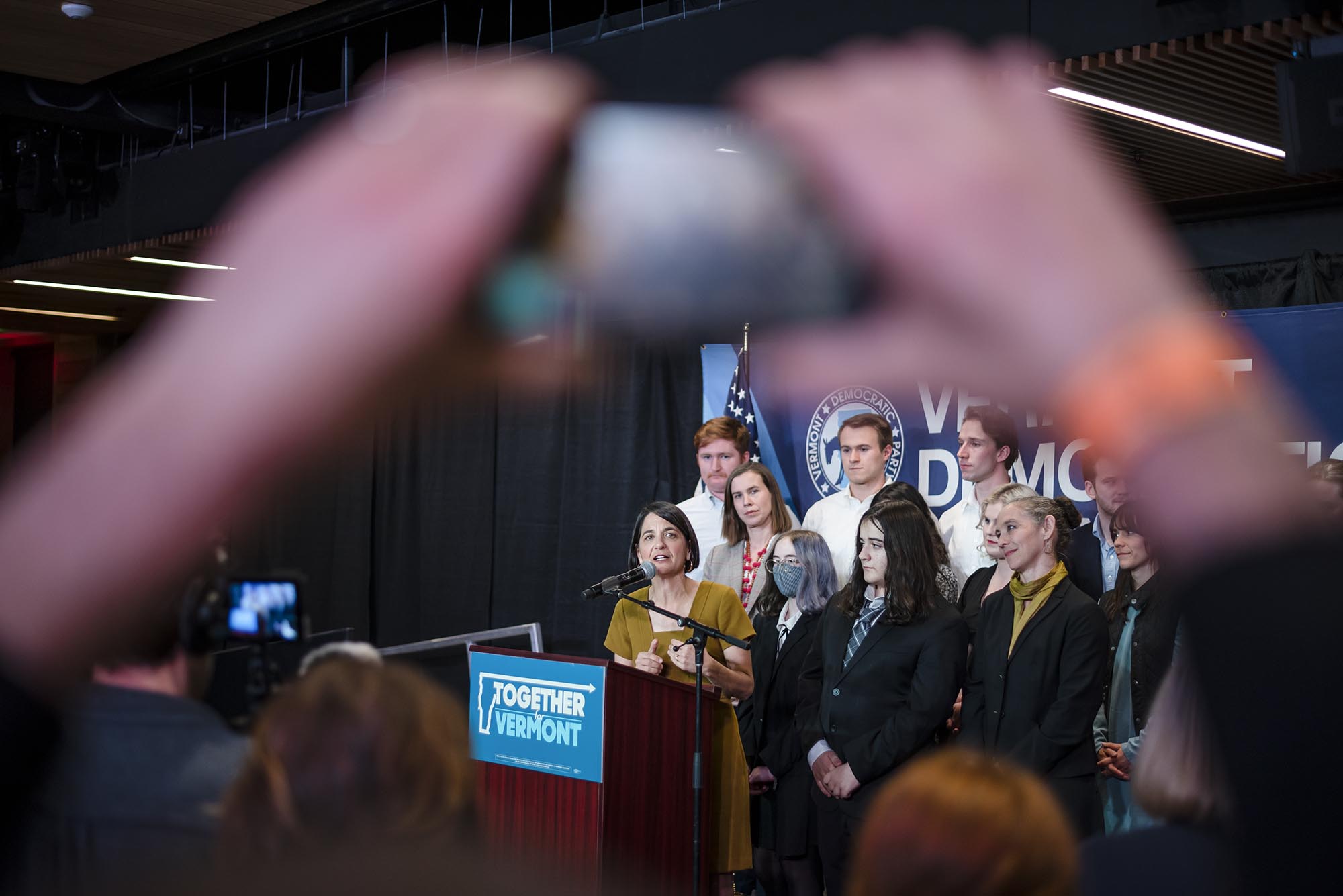 In the Vermont House alone, 36 members who will be seated next year will have passed through Emerge’s trainings. That’s nearly a quarter of all House lawmakers.

It is not surprising, then, that the historic gains by Democrats will get the General Assembly ever closer to gender parity. There will be 81 women serving in the House and Senate next year — more than ever before — representing 45% of all lawmakers, according to Elaine Haney, Emerge Vermont’s executive director.

But nearly half is not nearly good enough, she said.

“It has never been a majority women ever, ever, ever — since 1791,” she said. “So personally, for me, I’m not happy until it’s a majority of women for many years. I’m sorry. That’s equity to me.”

Next year’s crop of lawmakers will also include more women of color than have ever served at the Statehouse at once. They include Sen. Kesha Ram Hinsdale, who was reelected to the chamber from Chittenden County this cycle after becoming the first-ever woman of color to win a seat in the Vermont Senate in 2020. In the House, Saudia LaMont won a seat in Morristown, Mary-Katherine Stone in Burlington, and Leonora Dodge and Rep. Rey Garofano in Essex Town. 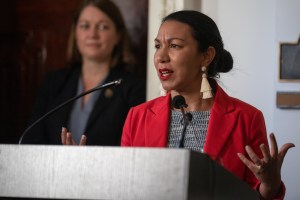 “Five women of color won their elections yesterday — that’s the same number of women of color serving in one session than have served in the Legislature in all of Vermont history,” Ram Hinsdale, an Emerge Vermont co-founder, said in a statement. “That is a more representative democracy for all of us.”

“But the big picture is that we spoke more effectively with more Vermonters and they liked what we had to say — much more than what they’re hearing from Republicans. Republicans were tossing red meat to the base and not talking to voters who need help,” he said. 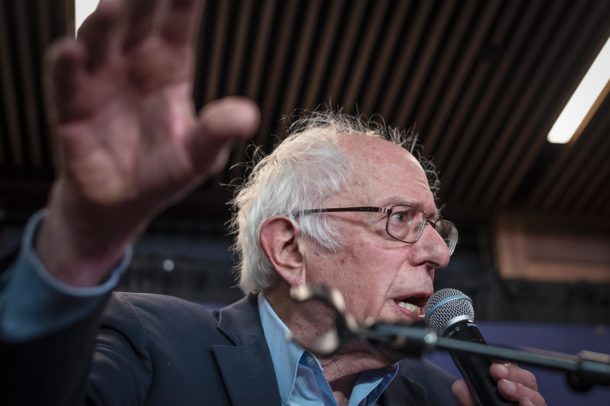 A big factor in the night’s margins, Dandeneau argued, is the “extremism” of many of the Republican candidates nominated by the party.

“With the exception of (Jarrod) Sammis, all of the electorate deniers got trounced last night, and all of the culture warriors got run out of town,” he said.

Scott, an anti-Trump moderate, has resisted calls to drop the “R” next to his name on the ballot and shrugged off criticism from Democrats that he is doing too little to denounce and root out growing extremism within his party. But the distance between the Vermont GOP and its standard bearer is nevertheless evident — and growing each day. Notably, the party and the governor held two separate election night events on Tuesday.

“It’s sometimes frustrating for the governor,” Maulucci said. “He’s shown every two years, for the past 22 years, a winning playbook in Vermont for Republicans. It’s moderation. It’s fiscal pragmatism, social tolerance. Balance. And I think in many legislative districts, they didn’t they didn’t have that option on the ballot for their House and Senate candidates.”