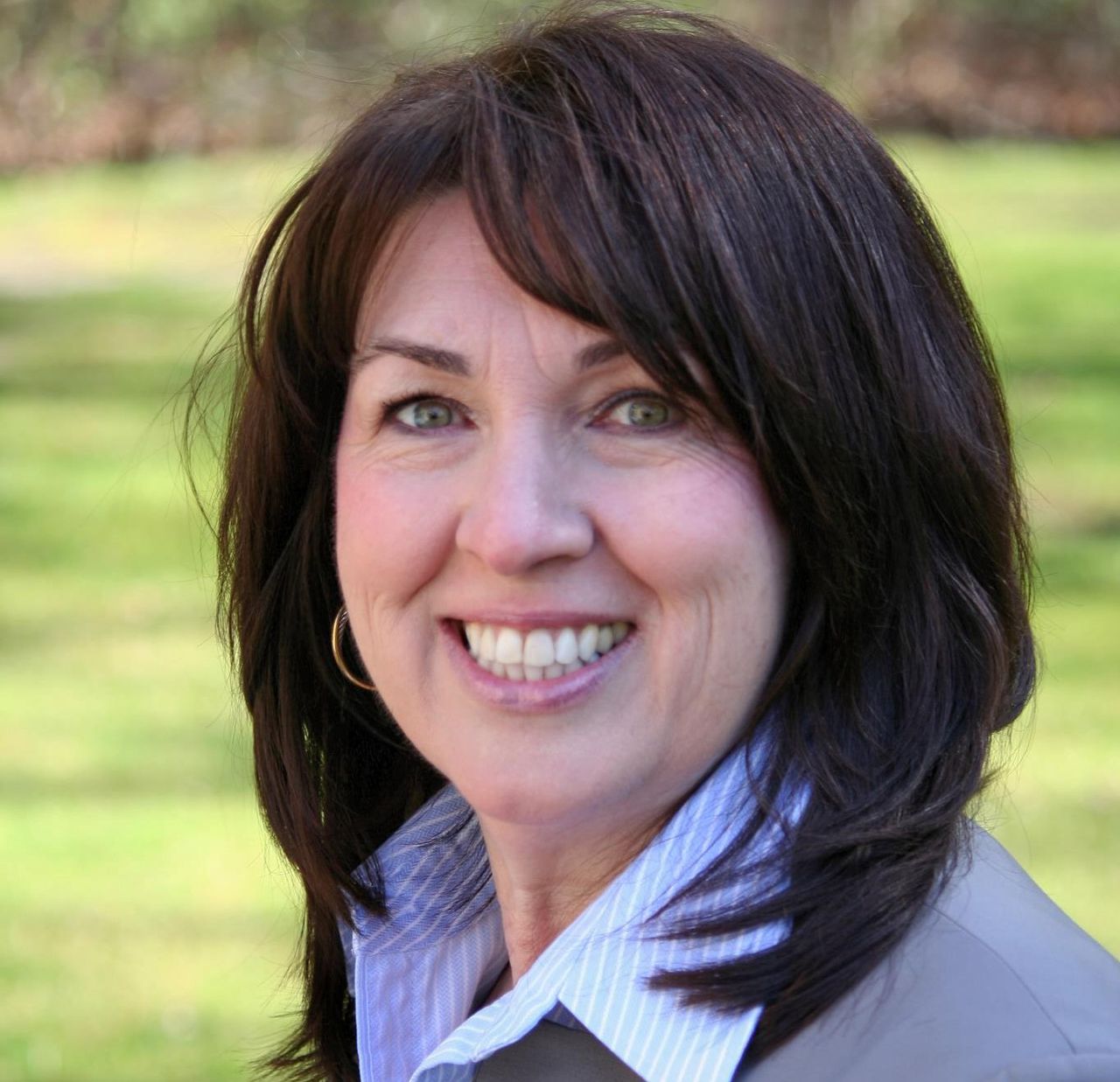 The St. Patrick’s Committee announced on Sunday it has named Claire D. Cronin, the U.S. ambassador to Ireland, as the 32nd Ambassador Award recipient. She will be feted at the pre-parade breakfast and then walk in the parade scheduled for March 19.

“We work hard to maintain a connection to Ireland and the ambassador award is one way we do it,” said Michael Moriarty, a member of the subcommittee that selects the recipient.

It is not the first time U.S. Ambassador to Ireland has been selected as a parade award winner. In 2010, Daniel Rooney was honored with the John F. Kennedy Award, said Kateri Walsh, of Springfield, who is also a long-term member of the committee.

Last year then-Boston Mayor Martin J. Walsh was honored with the award. Some of the past recipients have been author Frank McCourt and co-founder of Irish America, Patricia Harty, she said.

The committee is especially excited to have Cronin this year since she is also a Massachusetts native. She served in the Massachusetts House from 2013 to 2022 and was the first woman to serve as House Majority Leader, Moriarty said.

“We would not be announcing this award winner without the tremendous assistance of Congressmen (Richard E.) Neal and his office,” Moriarty said. He also thanked Fred Sullivan, chairman of the award committee, who could not attend the meeting.

Neal, who was named a 2000 Kennedy Award winner for his work on bringing peace to Ireland and brokering trade agreements, helped the committee work with Cronin to bring her to Holyoke for the event, Moriarty said.

Cronin, a Brockton native, received her bachelor’s degree from Stonehill College, in Easton, and holds a law degree from Suffolk University, in Boston. She has received multiple awards including the Emerge Massachusetts 2020 woman of the year, the Massachusetts Bar Association Legislator of the year in 2018 and the Equal Justice Beacon of Justice Award in 2016.

As a lawmaker, she worked on key legislation for criminal justice and police reform. She advocated for increased education funding and services for veterans and domestic violence victims. She also pushed to improve access to mental health and substance abuse services, Moriarty said.

Parade President Karen Casey said called the selection a “wonderful choice” and joked about the girl power leading the parade with the grand marshal, and several other award winners also being women.

She talked about the great work Cronin has done on mental health, veteran services and domestic violence issues.

“She will be a remarkable addition to our parade, and I’m so excited to meet her and her family and march with her on parade day,” she said.

Cronin and her husband Ray have two adult daughters. 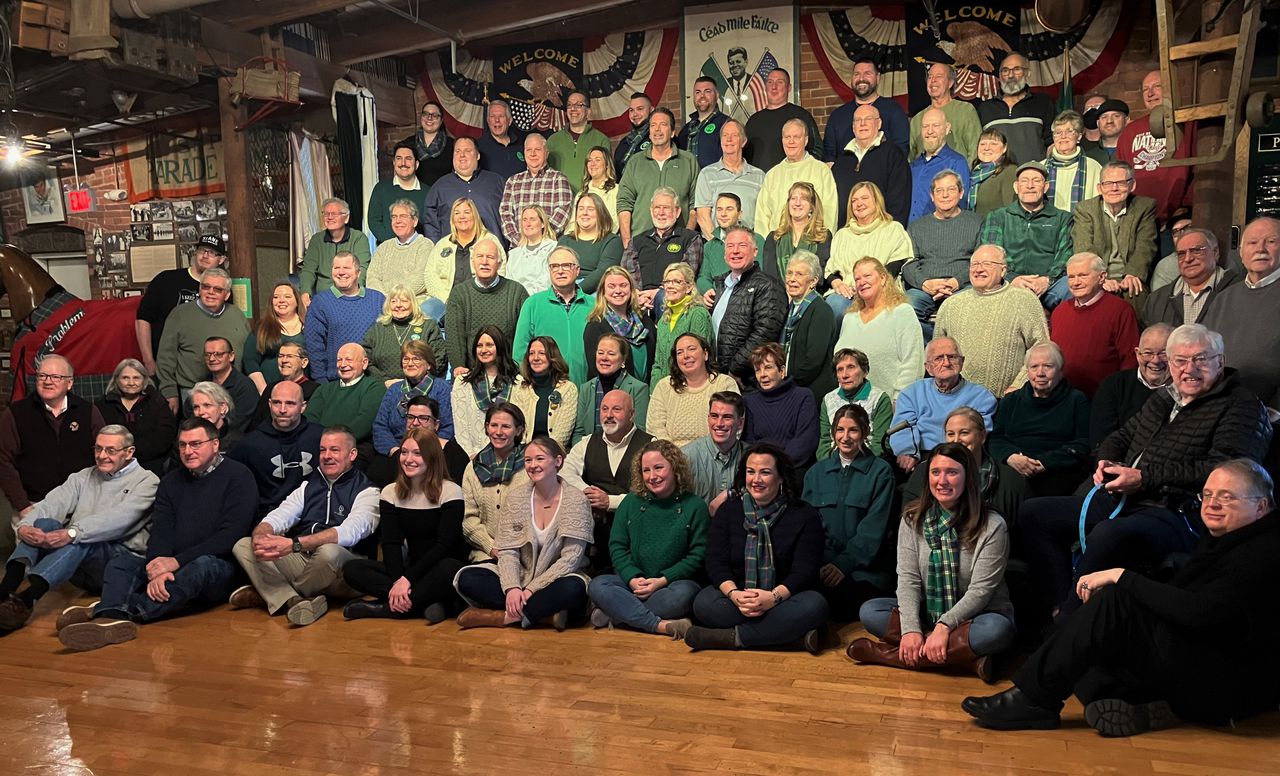